September 14, 2019
Xiaomi the king of Chinese smartphones finally presents the latest flagship phone that is presented to compete directly with the iPhone 6 Plus. They have given teaser bit by bit before officially announcing the launch of two new smart phones that enter the flagship line called Mi Note on January 15, 2015.

Mi Note is not a continuation of Xiaomi Mi series or Redmi Note series, this is a new line that will be Xiaomi's mainstay in the coming years. There are two devices that enter the Mi Note line for now, namely Xiaomi Mi Note and Xiaomi Mi Note Pro. Although not entirely forbidding anyone, but this naming stole a little idea from Samsung it seems. 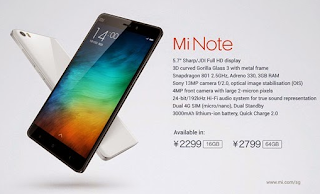 As a direct competitor to Apple's flagship cellphone, iPhone 6 Plus - the Chinese manufacturer equips the Xiaomi Mi Note device with specifications that aren't kidding. First in terms of size, Xiaomi's latest flagship phablet has the same size as the iPhone 6 Plus but with a wider display measuring 5.7 inches. The resolution obtained from this screen is 1920 x 1080 pixels with a sharpness level reaching 389 ppi. This display produced by Sharp / JDI has 95% of the NTSC color gamut and an adaptive contrast ratio of 1400: 1.

The sides of the Xiaomi Mi Note phablet are made of metal while the front and back cover use Corning Gorilla Glass 3. The front screen is a 2.5D display with soft curves and the back is given a touch called Xiaomi 3D glass with a more accented arch. This phablet itself will be available in black and white.

In the runway there is a Qualcomm Snapdragon 801 chipset with a quad-core CPU clocked with a speed of 2.5 GHz and an Adreno 330 graphics processor. To support it is also embedded with 3 GB of RAM and storage space with a choice of 16 or 64 GB.

The phablet which has a 4G SIM card slot doublet is also equipped with a 13 MP rear camera with a Sony IMX214 CMOS sensor that has dual LED dual tone flash, aperture f / 2.0 and optical image stabilization. While on the face there is a 4 MP camera with 2 micron pixels which is identical to that used by the HTC One UltraPixel camera.

Dimensionally, the Xiaomi Mi Note has a size of 155.1 x 77.6 x 6.95 mm and a total weight of 161 grams. for power needs this device is equipped with a Sony / LG Li-on 3000 mAh battery. For the operating system, it is still uncertain whether to use Android 4.4.4 KitKat or Android 5.0 Lollipop, but what is certain is that they will definitely use their flagship user interface MIUI.

Popular posts from this blog 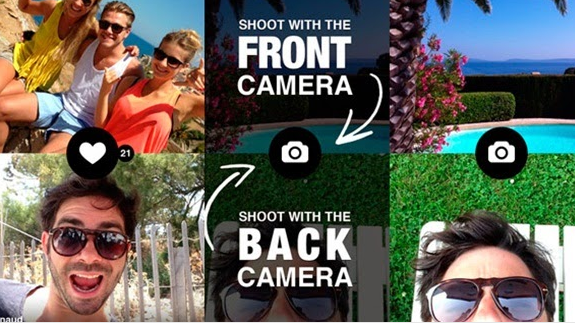 Reaping success on iOS, Frontback ventured to dive into the more crowded pool, Android. While still in the iOS environment, Frontback achieved success with download benchmarks that reached more than one million in eight months. Their parking to the Android port ensures a surge in users in the near future.
Get Link
Initially Frontback is a camera application that will capture fleeting moments, Frontback Post is a two-way picture delivery, what's in front of you and what's behind you at the same time.


The Android version of Frontback is exactly the same as the iOS version, nothing is more nothing is reduced. Although there is little reskin from the developer so that this application appears more 'Android' by adjusting the button and menu by following the Android guidelines. In this way, you become even more convinced that Frontback is not just an iOS app that is moved to a port but is truly a native Android application. 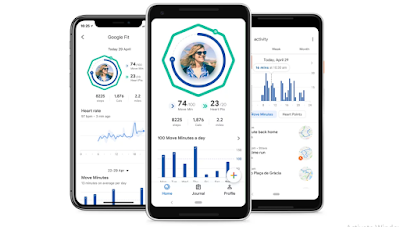